Allama Muhammad Iqbal (9 November 1877-21 April 1938) known as Allama Iqbal was born in Silakot, Punjab. He was a great poet, Philosopher, Barrister and Scholar. Allama Iqbal is considered on of the most important figure in Urdu literature. His poetry is Urdu and Persian languages. Allama Iqbal is highly acclaimed Muslim Philosophical thinker of modern times. In South Asia and Urdu speaking world he is regarded as the Shair e Mashriq (Poet of the East), and also known as Mufakkir e Pakistan (The Thinker of Pakistan), and Hakeem Ul Ummat (The sage of Ummah). Govt of Pakistan officially named him a “National Poet”. He was died in Lahore, Punjab 1938. 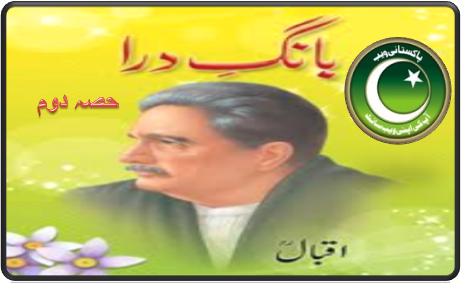 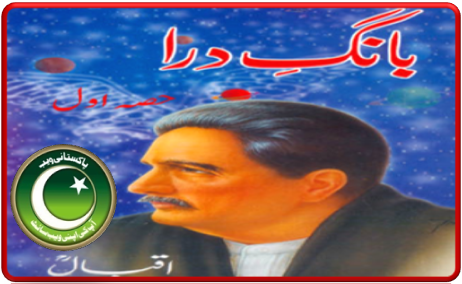 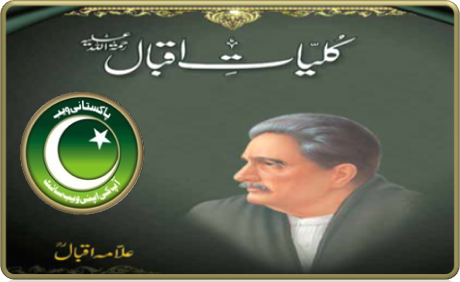 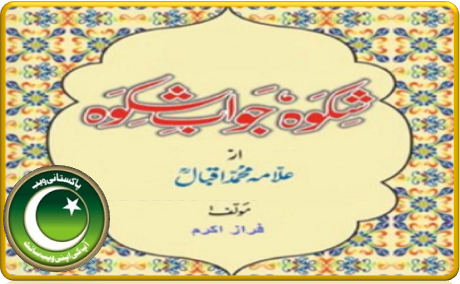