Maulana Ashraf Ali Thanvi was born in Indian district of Muzaffar Nagar, in the year 1863. He had his early schooling in the same village and, at age thirteen or fourteen, began his formal education a few miles away at the institution known as Dar Ul Uloom at Deoband with some of the most gifted scholars of Islam ever to appear in the subcontinent.
By the age of twenty-one, Maulana Tanvi had satisfied his teachers of his facility with the classical disciplines of Islam and was graduated. In that year he became a teacher by written recommendation of his teacher at Deoband, Maulana Rashid. 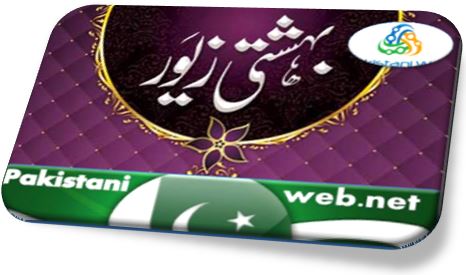