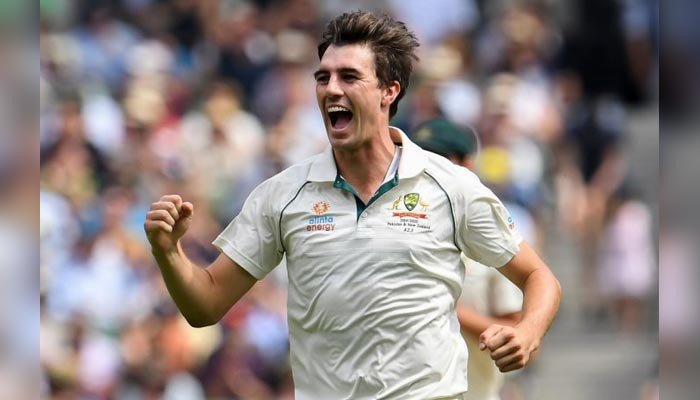 Australian players ate Pakistani food when they visited Pakistan, and they had a great time playing cricket there.

He was missing a Pakistani barbecue after being advised to visit Pakistan by a user. “We had some lovely team barbecues in Pakistan,” he wrote.

After he posted a video of them trying Pakistani cuisine together, his post received more than 4,000 likes. The video has received comments from people in Pakistan and India who recommend different kinds of Pakistani food.

The Australians playing in Pakistan had barbecue parties organized and could have a barbecue every day.