Khan Abdul Ghani Khan ‎(1914–1996) is widely considered as one of the best Pashto language poet of the 20th Century. He was son of Khan Abdul Ghafar Khan (Bacha Khan), Ghani Khan was born in Hashtnagar (Charsadda) in 1914. He was the best poet and Philospher of Pashto language of the 20th century.
Ghani Khan visited England, for studying sugar technology, after that he return and started working at Takht Bhai Sugar Mills in 1933. Ghani Khan was also involved in politics for supporting the cause of the Pathans of NWFP. Ghani Khan was arrested by the Government of Pakistan in 1948. He was remained in prison till 1954, visiting different jails all over Pakistan.
Ghani Khan’s poetry, like his temperament, is anti-political. His other two poem collections are: Panoos and Palwashay. Ghani Khan also wrote The Pathans, a short book in English prose, published in 1958, which like his sculptures and paintings, does not compare well to his poetry, keeping in mind that he is arguably the greatest pashto language poet. He died in March 1996.

Ghani Khan wrote in this book that “I want to talk about the Pathan. the people I love, which makes my task harder than ever. I want you to love them as I do. But the Pathan is not easy to love. He takes a lot of knowing. His is a most complicated simplicity. I want to bring him down from the peaks of Khyber and the fields of Hashnager face to face with you, in his torn clothes and grass shoes, his eves full of manliness, laughter and the devil, and his head full of a childish and noble pride. The chief camouflage he uses to hide his poverty and want. Yes, I want to bring him to you and make him talk to you of his struggle and his dreams, of love and feuds, his field and his watchtower, his new rifle and his old wife.”
The undertaking, you will admit, is difficult. No wonder I did not know where to begin. But I have a scheme. I shall may feel the throb of his heart. He will tell you a Pathan fairy tale so that you may listen to what he tells his child. He will tell you a story of an incident in his village so that you may see how he lives. He will talk to you about the moon so that you may know how he loves. He will talk to you about his customs so that you may understand his laws. He will talk of dacoities, raids and duels so that you may know the power that drives him. He will talk to you of priests and magic and charms so that death and right and wrong, and I hope by that time you will know him and after you get to know him I shall butt in and try to talk about him, of his relation to you and his connection with your future. For whether you like it or not he is your neighbour. And on the most unfortunate side of your house the side that faces Russia. You must know him because Russia will have a lot to say about the shape of things to come. They will come to the Pathan before they come to you.
For More information of Pathan (Pukhtoon) download and read the book. 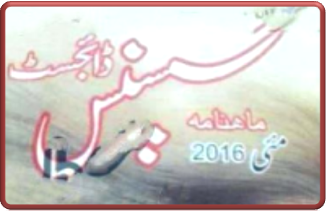 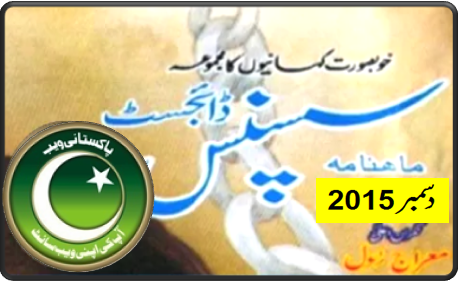 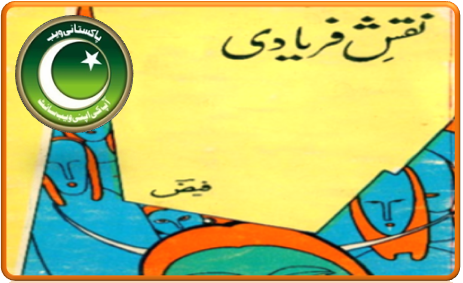 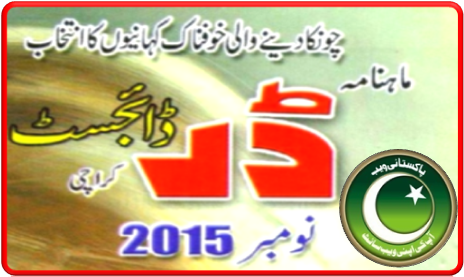 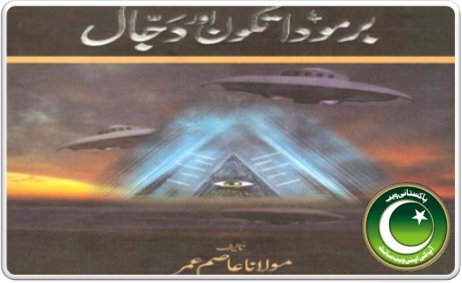 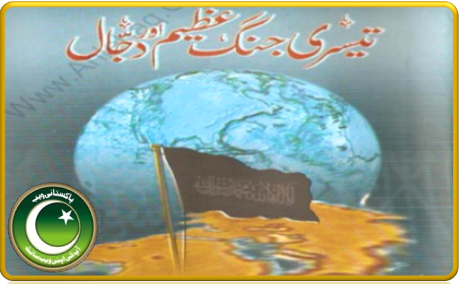