Roshni Ka Safar 4th July 2015 Bayan is the 16th episode of Ramazan special By Tariq Jameel Sahib broadcast on PTV Home. Watch or download Roshni Ka Safar 4th July 2015 episode online. Maulana Tariq Jameel Sahib is a religious and Islamic scholar, preacher, and public speaker of Pakistan. He is listed as a popular speaker in the book “The Muslim” in 2013/2014 edition. He is a member of Tablighi Jamaat and a Deobandi scholar who runs a Madrasa in Faisalabad, Pakistan. Tariq Jameel belongs to a zamindar (landlord) family. He was a former medical student from Lahore. Later, he received his Islamic education from Jamia Arabia, Raiwind. He frequently visits places to deliver Islamic speeches at rallies in which he preaches peace and harmony, tolerance and respect for everyone. He promotes ethnic and sectarian harmony. (WikiPedia)
Click on the following links to Watch Roshni Ka Safar 4th July 2015 Bayan online. 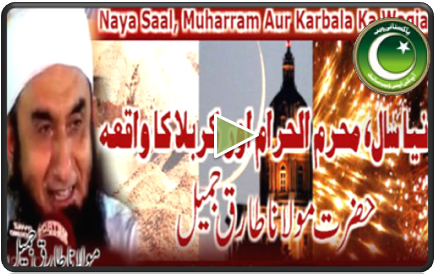 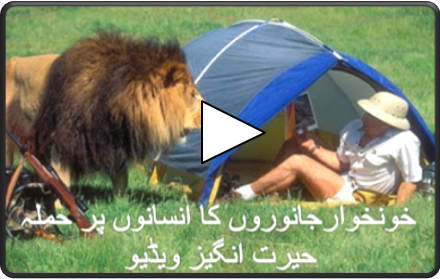 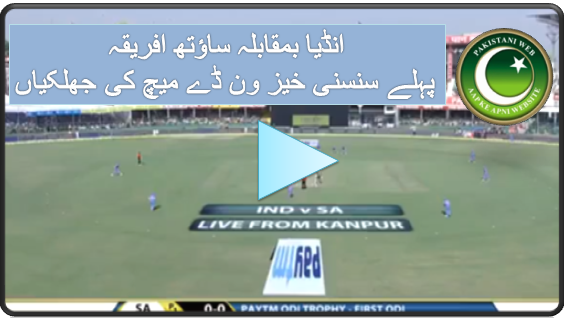 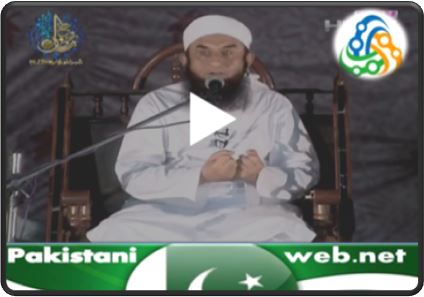 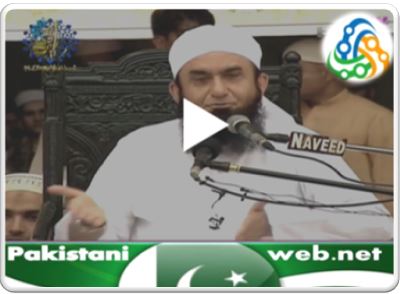 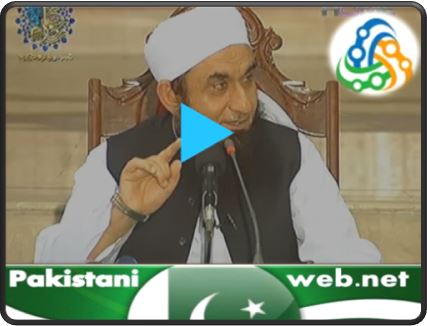